About Us
Home / About Us

In operation since 1914, Virginia Coney Island (VCI) remains a Jackson tradition. We are located on E. Michigan Ave between the train station and Allegiance Health Systems, making VCI a central location for anyone in the downtown Jackson area. In 2013, VCI won an award for the Best Coney in Jackson, Michigan! We were also ranked in the Top 5 in the State! 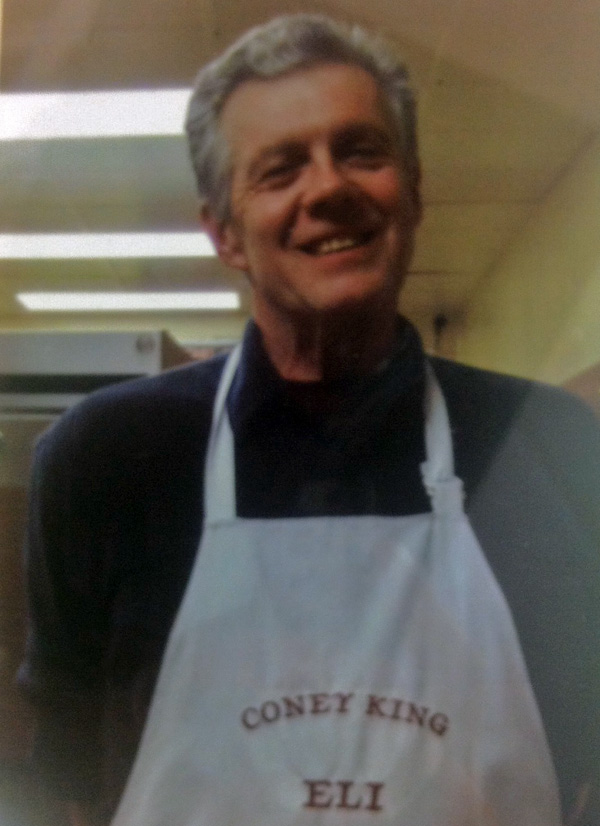 About the Owner – Eli “Muggsy” Potter

I am a retired third grade teacher who always wanted to own a restaurant. After retiring and living “the life” for three years, I was ready for a new challenge. Virginia Coney Island is on the east side where I grew up and is a place I went to as a kid. Virginia Coney has a long history and is a Jackson icon. It is exactly what I had been looking for and I am lucky enough to carry on the Virginia Coney Island tradition.